Hi! Today I have a similar concept as my last post where I took one stamp set and stretched it to create multiple cards. I took THIS stamp set and created these three cards with it…

For my first card, I masked off an area in the center of my white cardstock panel and began repeatedly stamping the medicine bottle using a mask to make some of the bottles appear like they were behind others. I colored one of the bottles and cut it out to make it pop against the graphic background. I stamped the sentiment on a strip of THIS patterned paper and adhered it to a Hero Arts Note Card. Clean and Simple and so easy to do… 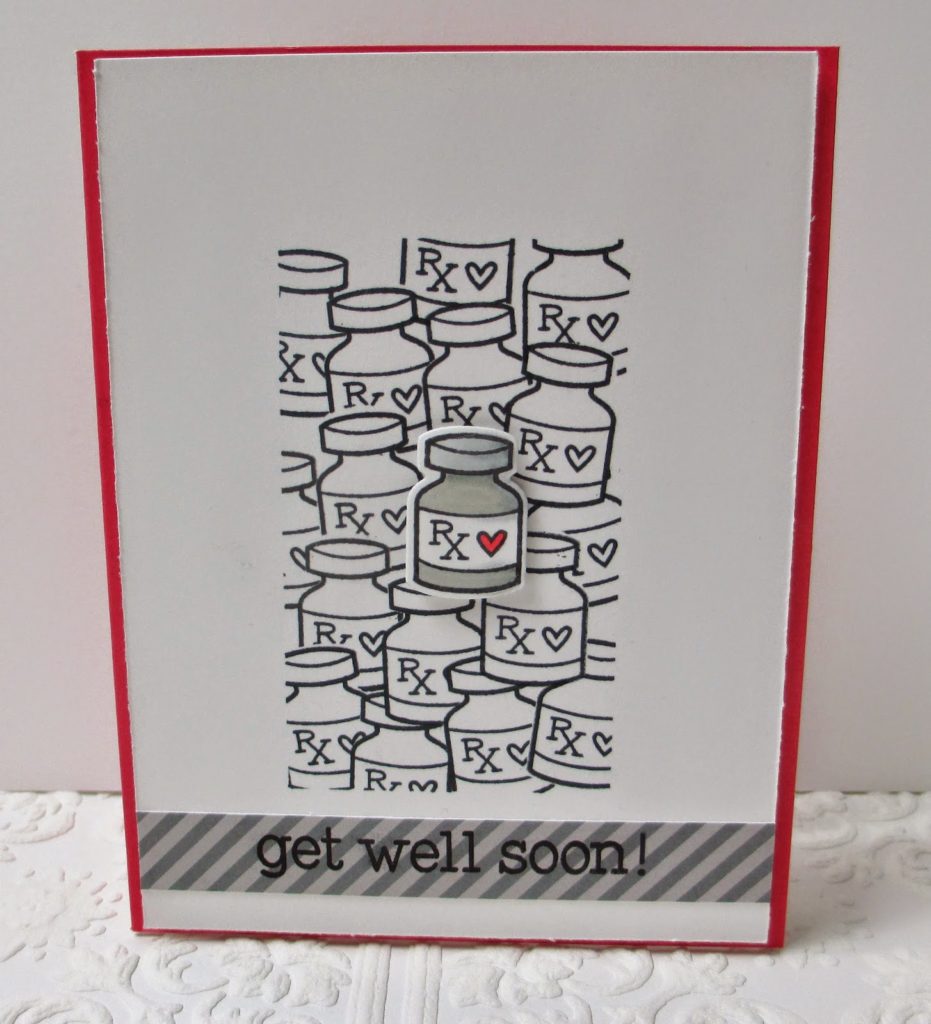 It’s hard to see in the picture but I coated the bottle with some Wink of Stella before putting some Glossy Accents on top. The shine is so fun in real life… 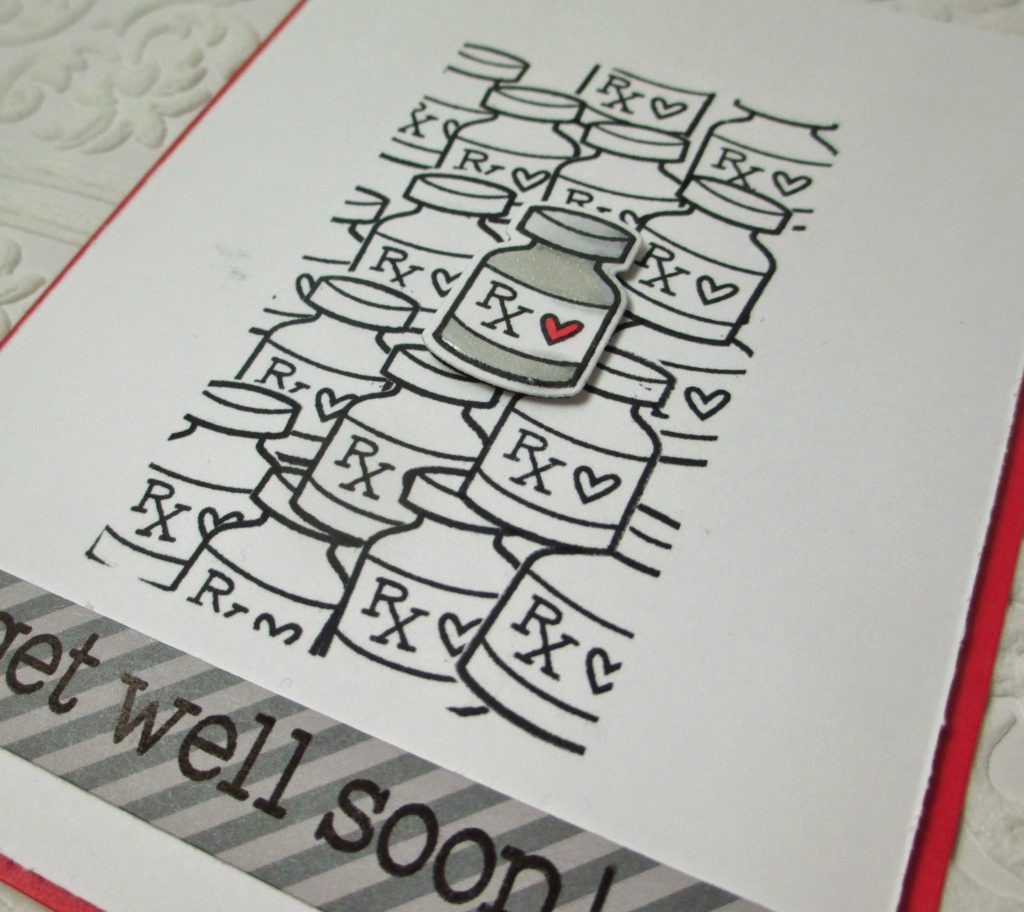 My next card is probably my favorite of the three. I created a window by using my square punch on a 3.5 x 3.5 piece of Neenah Desert Storm Cardstock. I added some acetate behind the window before adhering it to a piece of sun ray patterned paper. I created a ledge to the window by cutting a thin strip of cardstock and stamped my greeting on it. I adhered the window to a piece of red, polka dot paper cut from THIS die and attached it to a white note card… 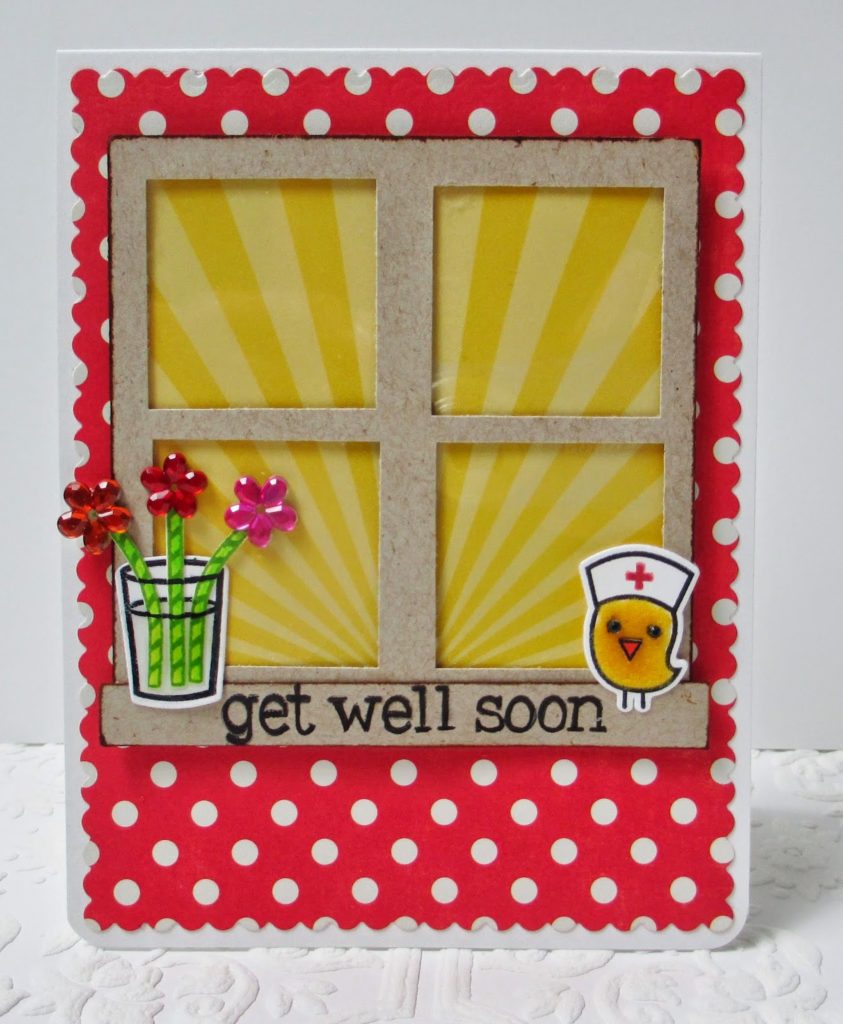 I wanted to have a vase of flowers on the window, so I used THIS Lawn Fawn set (from my previous post HERE) and transformed the milk glass and straw into a vase and flower stems. Adding Glossy Accents on top gives the illusion of water. To make the bird special, I applied yellow flocking powder to him to give him a fuzzy feel. His eyes were created by coloring some clear gemstones with a black sharpie. I attached him to the window sill as well… 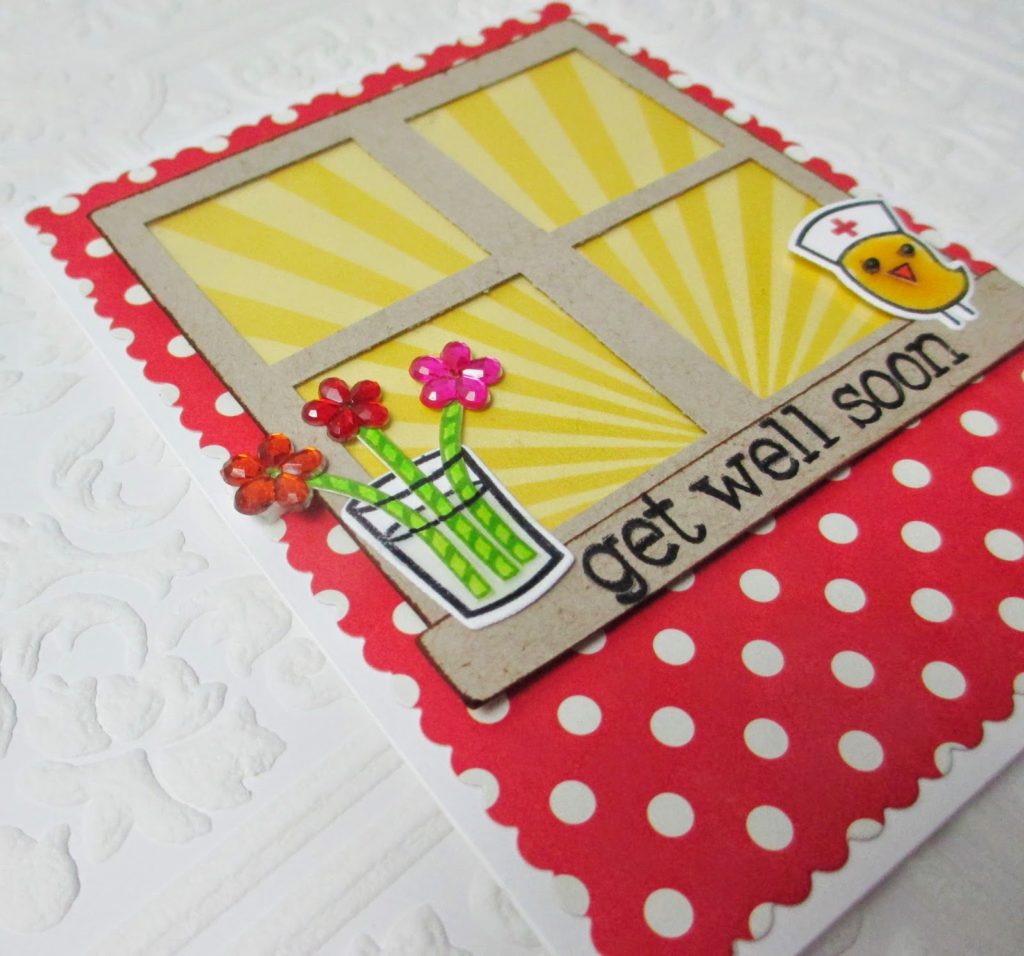 For my final card, I wanted to use the adorable band-aid image. I used the coordinating dies to die-cut several from patterned paper after stamping them with the smiley face. I attached them to the card using foam adhesive and put some Glossy Accents on top for some shine… 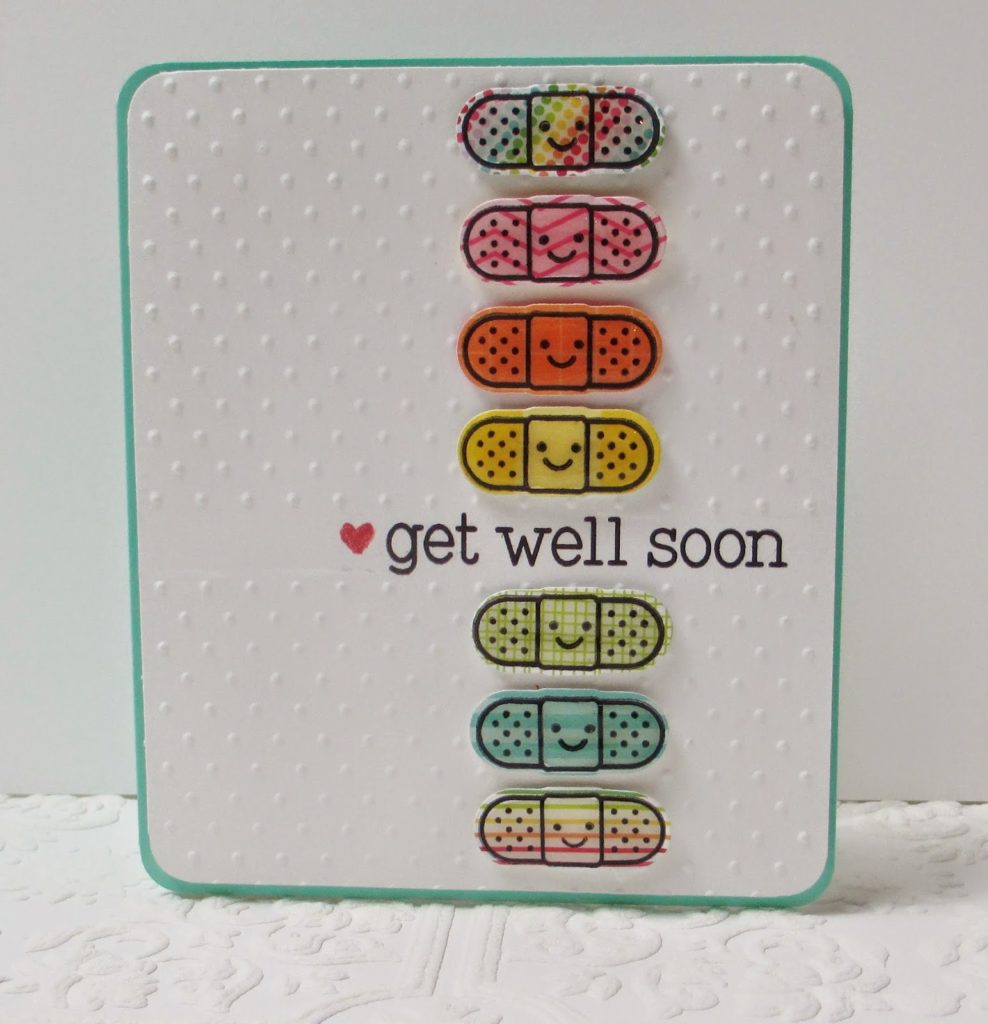 I also added some partial dry embossing to the top and bottom of the white panel, leaving enough room to stamp my sentiment. I also added the heart image from the set to draw attention to the greeting… 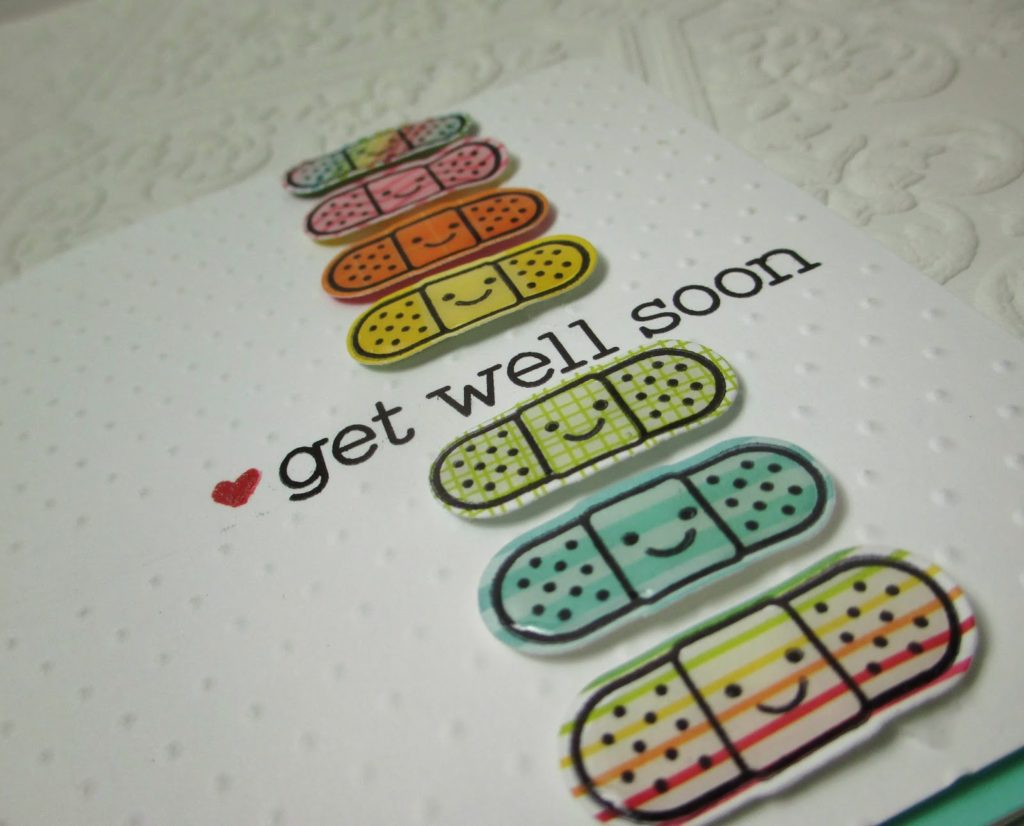 There you go…three cards, one stamp set. Thanks for stopping by and have a great day! 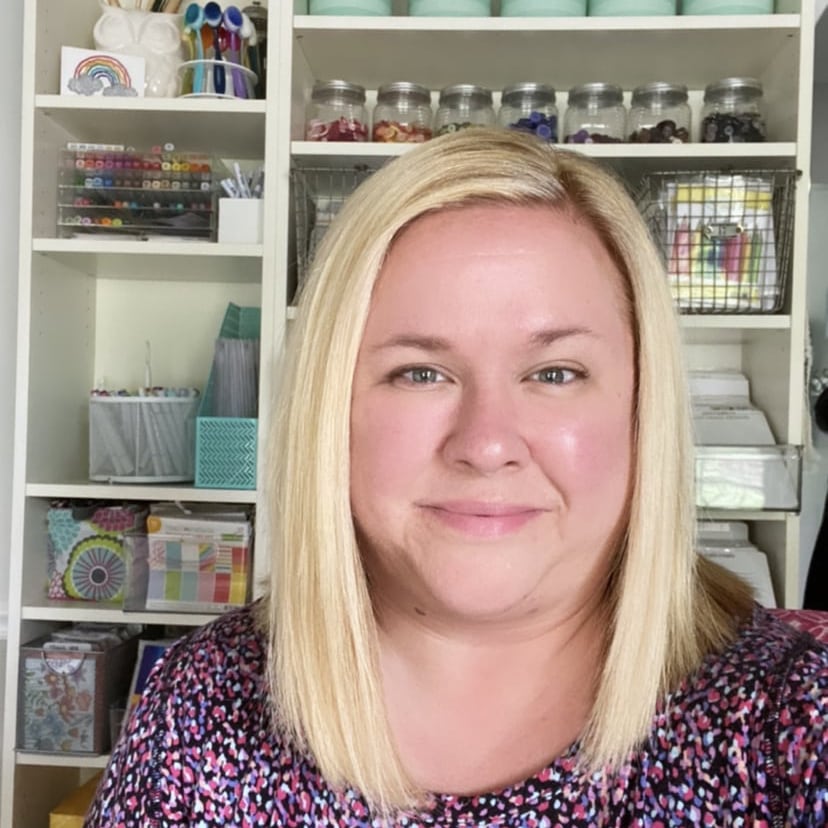 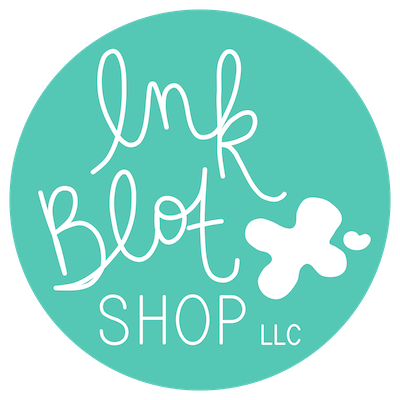 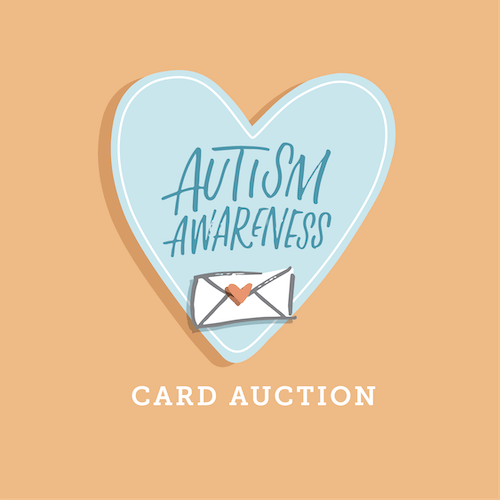